We are the future of insect farming. 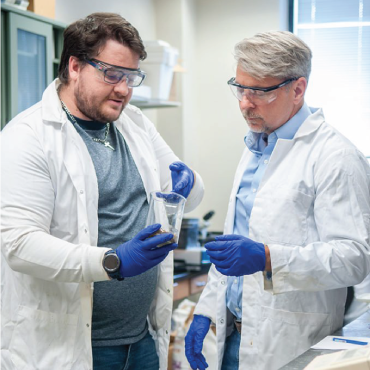 We are a team of veteran insect farmers, seasoned agriculturists, dedicated scientists, and pioneering engineers working towards a shared vision of a more sustainable food system. 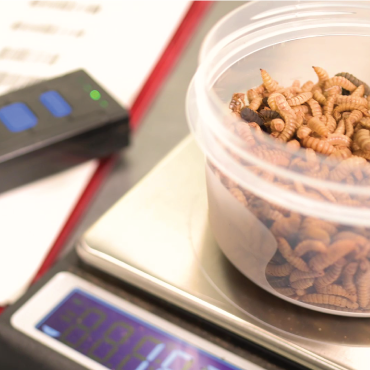 We utilize state-of-the-art process automation in combination with proprietary machine-learning software to optimize yield and quality of our customized insect-based products.

See how it works 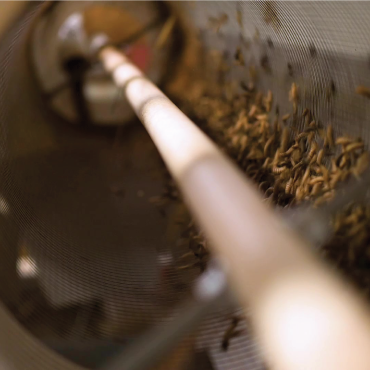 We aim to drive the market with our innovative commercial model connecting a network of partners and customers to generate quality insect-based products from local resource streams.

Together with our partners and customers, we aim to create a closed-loop insect production network that is economically and environmentally sustainable.

To contribute to a more circular food system by producing sustainable insect ingredients for animal feed,  pet nutrition, and agriculture.

We are a group of farmers, scientists, engineers, and professionals dedicated to creating sustainable solutions. 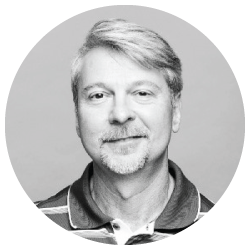 Our CEO David Fluker is a second-generation insect farmer and entrepreneur with a strong record of innovation and commercial market growth. His family-run business, Fluker Farms, was started in 1953 outside of Baton Rouge, LA as a small cricket farm servicing local bait shops and fisherman. Almost 70 years later, Fluker’s has grown into an internationally recognized brand as a leading producer of live crickets and pet product manufacturer. The business expanded greatly under David’s leadership to now offer an extensive insect lineup including mealworms, superworms, SoldierWorms™, and hissing cockroaches, as well as an innovative line of reptile and pet care products available at national retail outlets and local pet stores across the country. In 2017, David and his team began a collaborative research effort with nearby Louisiana State University to explore the potential of breeding the black soldier fly as both a food waste management solution and sustainable source of protein. Soldier Fly Technologies officially took flight in 2018 as a subsidiary of Fluker Farms and merged with HermetiaPro in 2020. David is one of the pioneers of the commercial insect industry and currently sits on the Board of Directors for the North American Coalition for Insect Agriculture (NACIA). 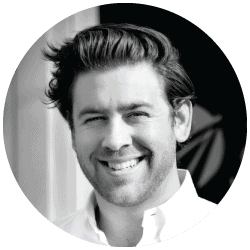 John Paul is an agribusiness entrepreneur with experience in a number of Central California agriculture markets. He graduated with a BA in Agricultural Business from California State University, Fresno. John was born and raised in Fresno and through his family’s fourth-generation business, Bouquet of Fruits, fell in love with the produce industry at a very young age. While pursuing his degree, he gained experience in retail with Trader Joe’s, produce procurement with Kroger, and the farm management side of AG helping develop an organic tree fruit program in Sanger, CA. Upon earning his degree, John left commercial production agriculture and joined the crop irrigation industry with Reedley Irrigation & Supply where he directed sales and marketing, growing overall sales from $7M to $11M in just eighteen months. Most recently, he led management and business development for HermetiaPro before joining the Soldier Fly Technologies team. 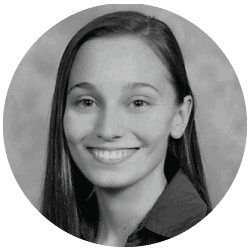 Becca graduated from California State University, Fresno with a Bachelor of Science in Mechanical Engineering and a minor in Physical Science. While in college, Becca led a team that submitted multiple research projects to NASA’s Reduced Gravity Flight Opportunities Program that focused on solving issues directly related to long-term space missions. She also participated in the American Society of Mechanical Engineering Human Powered Vehicles Competition for four years, where she and her team competed against both national and international universities in the categories of design creativity, functionality, and speed. After graduation, Becca gained renewable energy engineering, warehouse management, and production experience at General Electric’s wind turbine manufacturing facility in Tehachapi. She also earned her Green Belt in Lean Six Sigma while working there. Next, Becca picked up aerospace flight test engineering experience at Jacobs Technology on Edwards Air Force Base, where she specialized in-flight control monitoring focusing primarily on flutter, made real-time in-flight radio calls with pilots to ensure mission success and developed cutting-edge custom programs to monitor real-time flight parameters. Returning to Fresno, Becca worked at Sunrise Medical where she gained medical device production and quality audit experience. Becca also has years of experience in 3D printing and modeling, prototyping, programming, fabrication, as well as troubleshooting that have been used in a variety of applications. 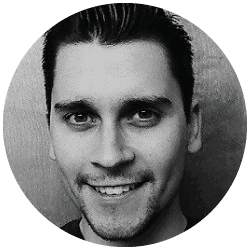 Ben graduated with a Bachelor’s degree in Mechanical Engineering from California State University, Fresno, and obtained minors in both Physical Science and Mathematics. During his education, Ben co-led a team that successfully performed a research experiment in weightlessness for NASA’s Reduced Gravity Flight Opportunities Program along with other teams from all over the country. After graduation, Ben began his engineering career as an Automotive Engineer performing research and development for Hyundai and Kia at the California Proving Grounds in California City, California. While working for Hyundai and Kia, Ben gained substantial experience in performance driving, cutting-edge robotics, advanced data analysis, and programming. After working for Hyundai and Kia, Ben obtained a position as a Public Works Engineer with the City of Fresno. There he gained large-scale project management experience working on the California High Speed Rail Project and the Fulton Mall Renovation in Fresno, California. After working for the City of Fresno, Ben acquired a lead Engineer position at a cold-pressed juicing company called Pressed Juicery which is located in Dinuba, California. There he obtained valuable experience in starting up a production facility, plant operations, production engineering, and site management. Ben has also worked as a part-time college professor teaching mechatronics and Programmable Logic Controller (PLC) automation. Outside of his career positions, Ben also has advanced experience in prototyping, fabrication, welding, design, micro-controllers, and programming. 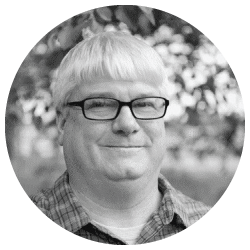 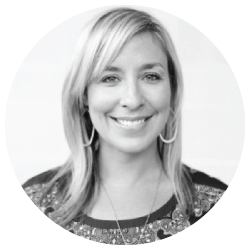 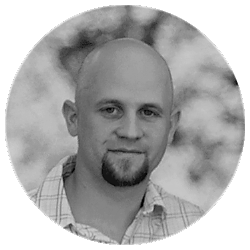 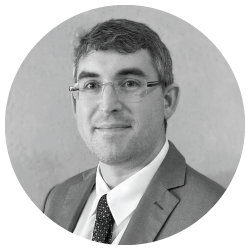 Paul brings over 4 decades of agricultural business expertise, market understanding, and leadership. A California Ag Leadership Alumni, Paul, and his family are fourth-generation California Central Valley farmers as well as own and operate a large almond hulling and shelling operation, almond processing plant, and other global agricultural endeavors serving over eighty countries worldwide.

With this collaboration, we aim to leverage our strengths and complementary expertise to become the most efficient producer of insect ingredients in the industry. Together, we can accelerate the execution of our technology-driven black soldier fly production network to connect with partners and customers at the local level.

HermetiaPro was founded in 2016 by a team of engineers and agriculturists in Fresno, CA. Optimally positioned in the heavily farmed San Joaquin Valley, it began producing black soldier fly larvae using co-product streams from nearby farms.  It has since become an industry-leader in innovative BSF rearing while developing proprietary breeding and sustainable vertical farming processes and software.

Soldier Fly Technologies took flight in 2018 as a subsidiary of Fluker Farms, a third-generation insect farm and leading pet food manufacturer based outside of Baton Rouge, LA. It began as joint research venture with nearby Louisiana State University dedicated to exploring the black soldier fly as both a food waste management solution and a sustainable source of protein.